Image Sharpening is a powerful tool for increasing texture in an image and improving the viewer focus on a Weld Monitoring system. Digital camera sensors and lenses tend to create a degree of blur in an image, requiring correction to restore some of the image details originally present. Image Sharpening can often provide this correction, improving image quality of weld environment details such as:

Sharpness refers to the clarity of detail in an image or video and can be a useful tool for enhancing texture and therefore details in a weld image. Sharpness is ultimately limited by the Weld Camera equipment, image magnification, image noise, viewing distance, and motion blur in the video.

Motion blur occurs when the object being imaged moves by an amount corresponding to more than one image pixel during one exposure cycle of the camera. When the camera is mounted in a fixed location with respect to the work piece or weld head, any motion in its field of view will cause its image to appear less focused than the portion of the image that is fixed. In such a case, Image Sharpening may be beneficial in restoring some details. If the blur is more than one or two pixels, applying Sharpening may not materially improve the image quality.

Two fundamental factors contribute to the perceived sharpness of an image—resolution and edge definition. 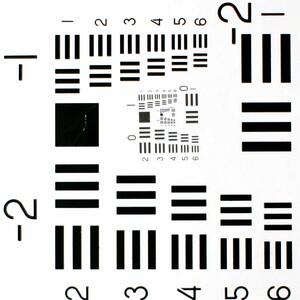 Edge strength describes how quickly the image information transitions across an edge, where a strong edge definition results in a sharp transition and detail in the image.

For Weld Cameras, resolution is defined by the camera sensor; whereas edge strength depends on both the quality of your optics and the type of image processing used. Edge strength can be improved after the video has been taken when you digitally sharpen a video using Image Sharpening software, which works by analyzing the differences between adjacent pixels and emphasizing them in the resultant output image.

The best videos of a weld image require both high edge strength and sufficient resolution to be perceived as critically sharp. The following example shows specifically the result of performing an Image Sharpening function across the original image to produce an image with slightly sharper features.

In the image above left, a TIG Weld scene shows some texture detail of the weld pool and the surrounding work pieces. However, some of the detail is not as sharp as it could be because of image blur or optical setup of the Weld Camera used. By applying an Image Sharpening tool, the resulting image to the right shows better texture, allowing the operator to see more detail in certain areas of the image.

Image Sharpening is a powerful tool to enhance the weld image quality for the operator to see features that might not otherwise be so clear. By improving the acquired image, Image Sharpening can overcome minor deficiencies in the image acquisition process. 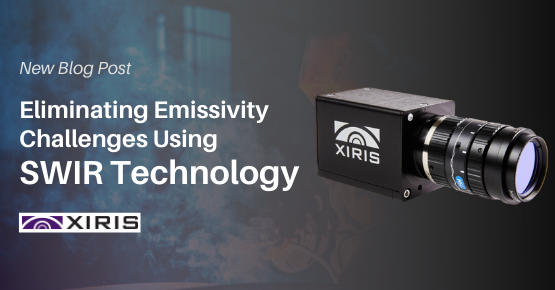 Today we will be introducing our third blog in our new series discussing the... 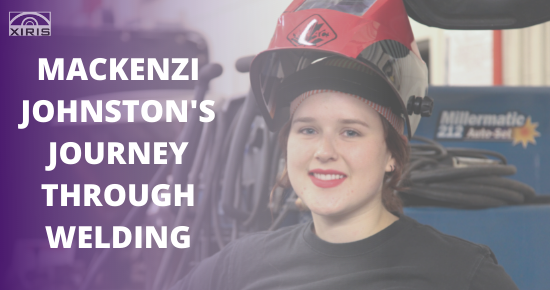 From Student to Instructor: Mackenzi Johnston’s Journey Through Welding

Over the years the Xiris team has had the opportunity to work and... 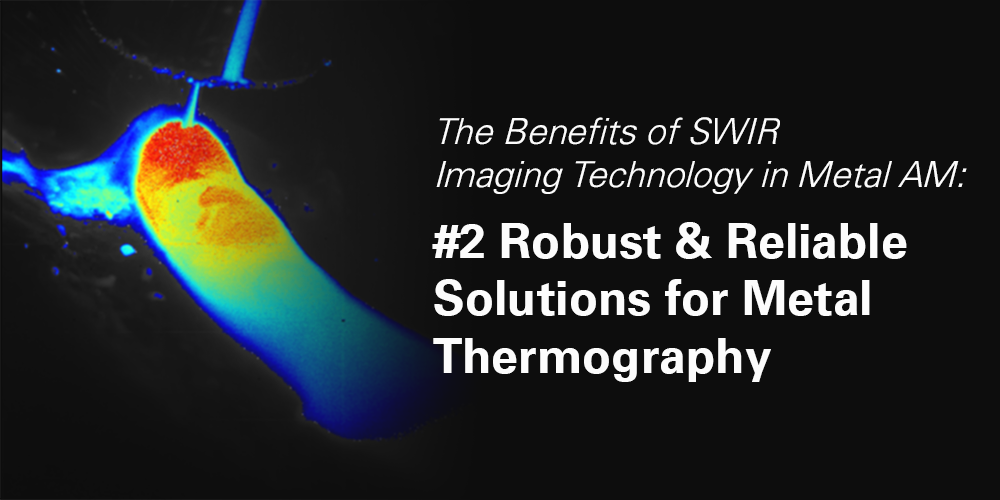 The Benefits of SWIR Imaging Technology in Metal AM: #2 Robust & Reliable Solutions for Metal Thermography

Last month we started our new series of blog posts discussing the benefits...