Retrofitting a Weld Camera into an Existing Seamer Device

Recently, Xiris installed a weld camera into an existing welding seamer.  A seamer is an automatic welding cell that joins together two plates of a large pipe or tank with seams that can be up to 30 ft (10 m) long.  Such machines typically weld end to end, during which an operator must watch, and steer, seam alignment of the weld head(s) to ensure that a smooth, consistent weld is produced. 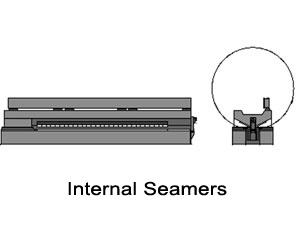 Would you rather have your operator walking along the seamer, bent over, looking through a filter, or sitting in a chair with controls at hand?

The issue was that the fabricator needed to have a person walk along the inner diameter of the material, constantly bending over to be able to see the weld in process.  The operator had to jump between both weld heads and the controls, trying to control their alignment to the weld seam as well as to each other; all the while trying to stay safe.

The customer originally implemented a two camera solution, placing one camera at each weld head, with the display built into a simple control station.  The original cameras each used a spot filter to provide a dual brightness image: darker in the central part of the image where the weld arc should be, and brighter around the outside of the image where there was less light.

An improvement but not a final solution!

The problem was that the arc could wander outside of the spot filter causing the cameras to saturate, rendering an almost useless image for the operator.  In addition, the cameras had degraded over time, such that the clarity and sharpness of the image was further reduced.  Other complications arose such as: cables that melted in the heat of the industrial environment, variable light conditions across the travel of the length of the seamer, and difficulty using camera iris controls; requiring manual control every time a weld was to be started or stopped. 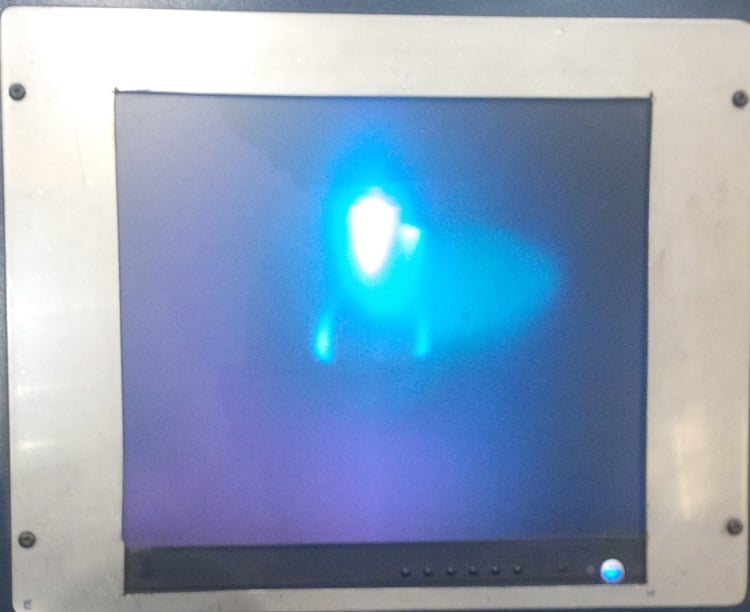 The Xiris XVC-1000 weld camera was selected by the fabricator as a replacement tool for their existing seamer cameras.  The XVC-1000 has been designed to tolerate such difficult welding conditions as: high heat, variable light intensity, and an enormous range of brightness.  It became clear at the end of this installation that most seamer applications could use such a camera to improve production quality, productivity, and health and safety. Even Seamer systems that do not have a camera can be easily upgraded in the field: installing a Xiris XVC-1000 camera can be very easy: the fabricator can just put the display console in place and go!

Would you like to see what the Xiris XVC-1000 has to offer?  Subscribe to the Weld Video of the Month Club to receive exclusive video content recorded by our own XVC-1000