Written by Cornelius Sawatzky on August 29, 2014

Typically NDT systems are placed at the end of a production as a final check.  However, the laser inspection system can be placed directly after the weld box.  This system can let operators know what is changing in their welding process, allowing them to perform corrective action before significant scrap occurs. This capacity is especially helpful for one of the most common defects found across all types of Tube manufacturing:  excessive Bead Roll.

The nature of some welding processes such as Laser Beam Welding (LBW) or GTAW (TIG) require that the weld bead remains within narrow range around the centerline of the tube to ensure the best quality weld.  Any small deviation from the centerline can cause a variety of welding defects mentioned earlier in this blog.  With such precision welding processes, the bead position cannot change even momentarily or a bad weld will result.  Bead roll could indicate setup problems in a mill where there are uneven forces on the tube that causes a gradual twisting.  Often, this is avoided by placing the weld box as close as possible to the forming rollers.  However, if a roll still exists in the tube beyond the weld box, the tube may be later rejected as downstream processes will not be able to process a twisted tube properly. In extreme cases, it could cause problems with bead removal later down the mill. 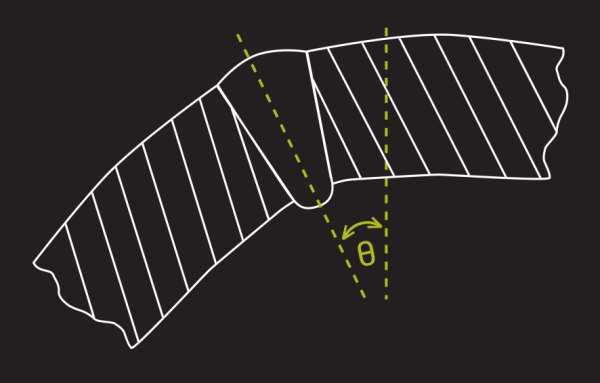 The Bead Roll Measurement, where “θ” = the measured angle.

How the WI2000p System Measures the Bead Roll

Xiris Automation Inc. has developed a non-destructive inspection system called the WI2000p Weld Inspection System. The WI2000p  includes  a laser line and a camera whose optical axis is offset to the axis of the laser line by an “offset angle”.  The WI2000p creates a visible cross-section of the tube by projecting the laser line on to the tube and capturing an image of the line using the camera. The resulting image shows a  profile of the tube surface as if it were cut in cross section.  If a tube is ideally round, the laser image will represent a section of an ellipse and any anomaly such as a bead roll can be mathematically detected.

The WI2000p bases all of its measurements on the differences between the actual laser profile line seen by the camera, and the ideal mathematical profile based on the tube parameters.  By knowing the position of the actual laser profile, the ideal profile, and the size of the pixels in the image, the WI2000p can detect subtle bead rolling that often escape detection by other quality tools such as Eddy Current testing, or Ultrasonic Testing techniques.

A new technique for detecting bead roll on welded Tube and Pipe has been developed by Xiris and is known as the WI2000p weld inspection system.  The WI2000p system is a laser based inspection system that is capable of detecting bead roll immediately after welding to alert the operator of a defect in time to minimize rejects.  The result is improved quality, fewer field defects and a more reliable method for the operator to optimize the welding process. 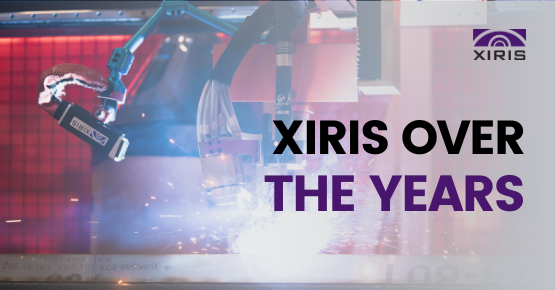 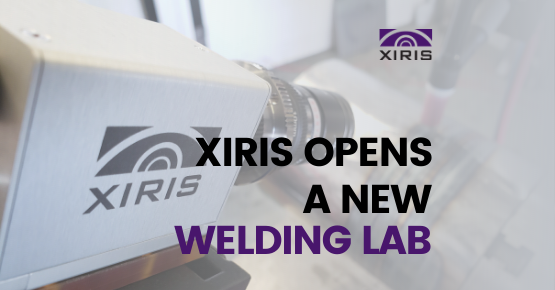 Over the years, Xiris weld cameras have been tested with the help of local...